This page is dedicated to Shaheed Bhai Mohar Singh Ji. 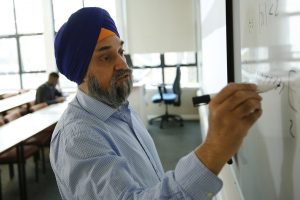 Largest known prime at present is the Mersenne prime

Video lecture on section 6(a) 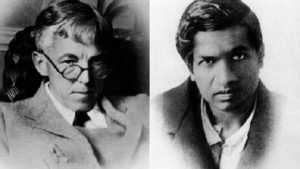 A Video about Ramanujan and Hardy

A new film about Ramanujan and Hardy

The mathematicians patterns, like a painter’s or the poet’s, must be beautiful; the ideas, like the colours or the words, must fit together in a harmonious way. Beauty is the first test: there is no permanent place in the world for ugly mathematics.

G.H. Hardy in A Mathematicians Apology 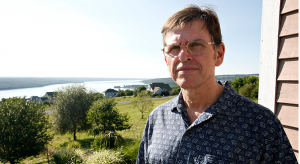 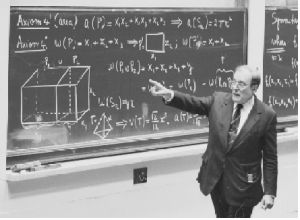 A mathematician’s work is mostly a tangle of guesswork, analogy, wishful thinking and frustration, and proof, far from being the core of discovery, is more often than not a way of making sure that our minds are not playing tricks. Gian-Carlo Rota – 1932 to 1999.

Investigation in Cryptography by Shannon O’Brien is here.

If you are an academic and would like complete solutions to the supplementary problems then send me an email by using your university email:

Chapter 2: Primes and Their Distribution

Chapter 4: A Survey of Linear Congruences 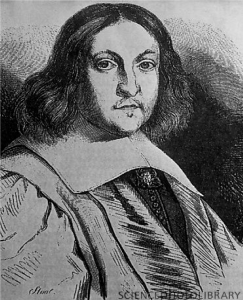 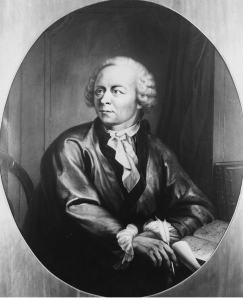